Booking for : Singapore with Malaysia Fly-N-Stay 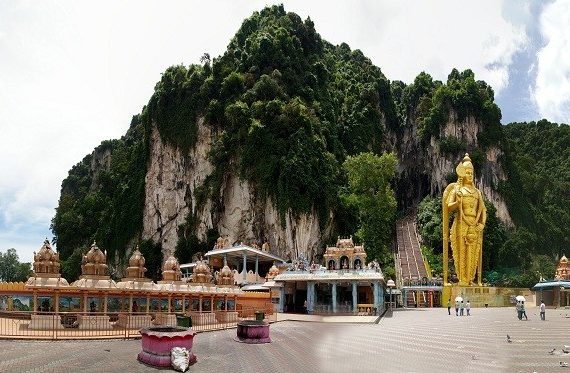 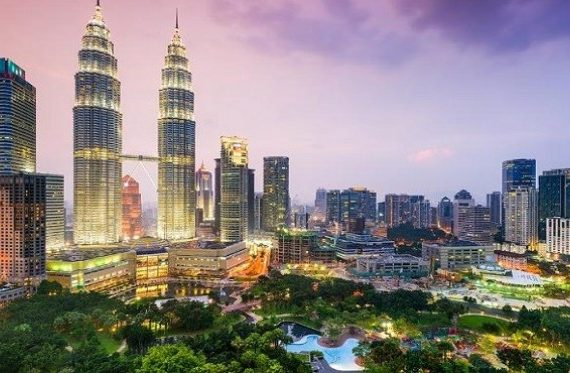 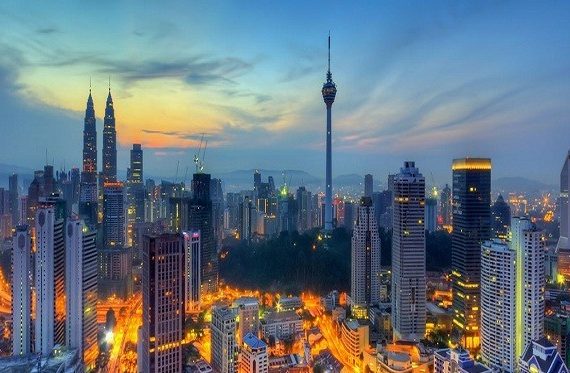 Best described as a microcosm of modern Asia, Singapore is a melting pot of culture and history, and an extravaganza of culinary delights. Officially known as the Republic of Singapore, it is both a city and a country located in Southeast Asia. One of Asia’s most visited destinations, Singapore is best described as an amalgam of a fast-paced life and an off-the-back-street inheritance.

Singapore is the quintessential cosmopolitan, having the highest religious diversity in any country. Spread 42 km (26 miles) east to west and 23 km (14 miles) north to south, today it boasts of the world’s busiest port. Singapore has climbed to be one of Asia’s hit-list destinations with its efficient and widespread transport system – whizzing in this country is just a matter of minutes! The national pastime of Singaporeans is eating, followed closely by shopping. This ‘City in a Garden’ is a blend of cultures, combining different ideas, cuisines, new architectures going well with the gleaming hint of the old school.

The incredible shopping malls, classy boutiques, departmental stores on Orchard Road, the exotic elements of Chinatown and Little India and the world-class nightlife span across the spotless land of Singapore. Expensive with respect to South-eastern standards, the city offers a plethora of other options for entertainment such as Sentosa Island, Singapore Zoo, Botanic Garden, Marina Bay Sands, Tiger Balm Garden, and the Night Safari. With picture-perfect skyline and city centre bustling with crowds of people, Singapore is one of the most popular travel destinations for a lot of reasons. 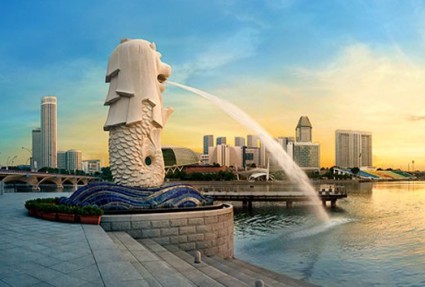 Board your flight from your respective hub. On arrival at Singapore airport. We proceed to exit gate, meet our representative & transfer to respective hotel. Check in hotel and free at your own leisure. Overnight at the hotel. 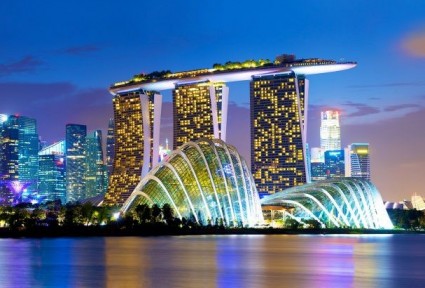 After breakfast at the hotel, today you will proceed to see the beautiful city of Singapore-City Hall Parliament House, the Tower-like Westin Stamford Hotel and Mount Faber. Later in evening you can take tour of Night safari tour of Singapore - 3.5 hrs Duration. The world First wildlife park built for visit at night, the night safari is not like any ordinary zoo illuminated by the night or modern version of nocturnal houses in many zoos around the globe. Nestled in 40 Hectares of lush secondary forest, the night safari offers guest the unique experience of exploring wildlife in a tropical jungle at Night. Later move to your hotel. Overnight at the hotel.
Meal Included
Breakfast 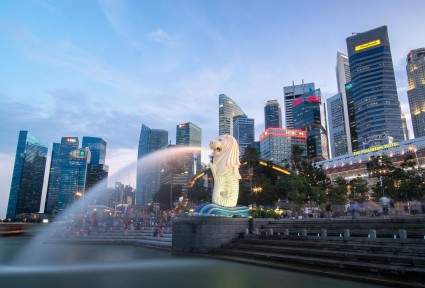 After breakfast at the hotel, More fun awaits you at Sentosa Island. Visit the Underwater World, Asia's most popular oceanarium and home to more than 2,500 marine animals. Delight yourself at the Dolphin Lagoon and get a rare opportunity to interact with the charming pink dolphins. Stroll down the 120 metre long mosaic walkway, the Merlion Walk. We wrap up the evening with the 'Songs of the Sea' Show, which is a spectacular display of light and sound show. You can do shopping at Mustafa/Suntec Mall. Overnight at the hotel.
Meal Included
Breakfast 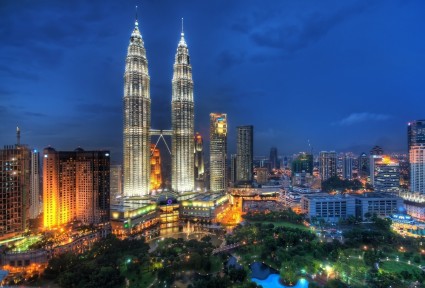 After breakfast, check out from the hotel and take your transfers to Kuala Lumpur by Coach on SIC basis. On arrival, Meet and Greet with our local representative, Transfer to the hotel and day free for leisure . Evening enjoy at shopping areas and malls and afternoon at leisure. Overnight at the hotel.
Meal Included
Breakfast

After breakfast, check out from Kusadasi hotel. First destination is Karahayit to see Red Spring Water. We will drive to Pamukkale and visit Hierapolis after Karahayit. After arrival at Pamukkale, check in and relax. The highlights of Hierapolis are Necropolis, Roman Baths, Domitian Gate, Latrina, Oil Factory, Frontinus Street, Agora, Byzantium Gate, Triton Fountain, Cathedral, Apollon Temple, Plutonium, Theater and Antique Pool. Later we will take some photos from the nicest corners of Pamukkale. Free time for about 60 minutes to explore the natural beauties of Pamukkale. Then meet with the guide, start walking in the middle of travertines from up to down without shoes and socks. We will have lunch in a local restaurant. Post tour return back to the hotel. Overnight at the hotel
Meal Included
Breakfast

After breakfast, proceed for Antalya City Tour. The highlights on this tour include a visit to Hadrians Gate, the Clock Tower at Kalekapisi, Republic Square and with its dramatic statue and excellent views of the Mediterranean Coast and the distant Olympos Mountains. Descending from the square, we will explore the narrow, winding streets of historic Old Antalya (Kaleii), filled with graceful,Ottoman era houses and gardens. Our next stop is the Duden II Waterfall that is at the highest cliff of Lara Beach. We will finish the tour with a visit to the archaeological museum. Post tour return back to the hotel. Overnight at the hotel.
Meal Included
Breakfast