Booking for : Best of China 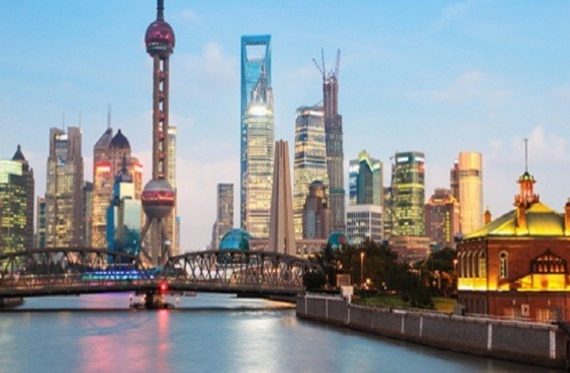 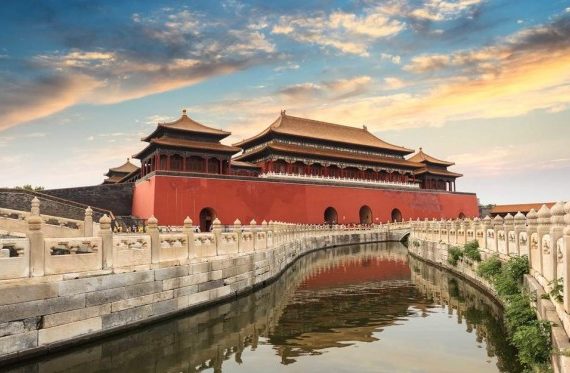 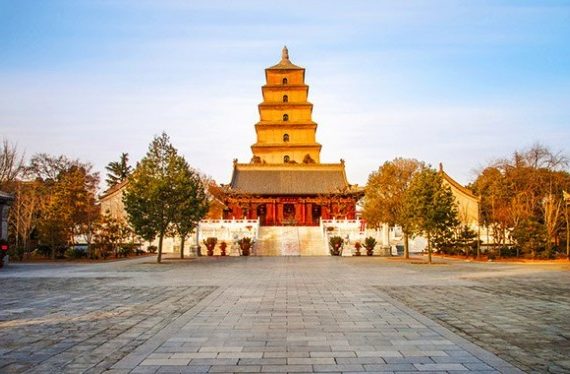 China officially the People’s Republic of China, is a country in East Asia and the world’s most populous country, with a population of around 1.404 billion. Covering approximately 9,600,000 square kilometers (3,700,000 sq mi), it is the fourth largest country by total area. Governed by the Communist Party of China, the state exercises jurisdiction over 22 provinces, five autonomous regions, four direct-controlled municipalities, and the special administrative regions of Hong Kong and Macau.

China emerged as one of the world’s earliest civilizations, in the fertile basin of the Yellow River in the North China Plain. For millennia, China’s political system was based on hereditary monarchies, or dynasties, beginning with the semi-legendary Xia dynasty in 21st century BCE. Since then, China has expanded, fractured, and re-unified numerous times. In the 3rd century BCE, the Qin reunited core China and established the first Chinese empire. The succeeding Han dynasty, which ruled from 206 BC until 220 AD, saw some of the most advanced technology at that time, including papermaking and the compass, along with agricultural and medical improvements. The invention of gunpowder and movable type in the Tang dynasty (618–907) and Northern Song (960–1127) completed the Four Great Inventions. Tang culture spread widely in Asia, as the new Silk Route brought traders to as far as Mesopotamia and the Horn of Africa.

Arrive in Beijing, meet and transfer to hotel. Check in to the hotel & relax. Overnight at the hotel.

After breakfast at hotel. Proceed for the tour of Great wall at Juyong pass, Jade factory, Photo stop at Olympic stadium. Post tour return back to the hotel. Overnight at the hote
Meal Included
Breakfast

After breakfast at hotel. Proceed for the tour of Tiananmen square and Forbidden city, summer palace, Free shopping Silk market. Post tour return back to the hotel. Overnight at the hotel.
Meal Included
Breakfast

After breakfast at hotel. Check out from the hotel & take transfer to train station for high bullet train to Xi'an. Arrive in Xi'an, transfer to hotel, check into the hotel & relax. Later proceed for the Big wild goose pagoda square with Fountain show. Post tour return back to the hotel. Overnight at the hotel.
Meal Included
Breakfast

After breakfast at hotel. Proceed for the tour of People's square, Silk factory, 88th floor of Jinmao Tower, Bund area, Nanjing road for free shopping. Post tour return back to the hotel. Overnight at the hotel.
Meal Included
Breakfast

After breakfast at hotel. Check out from the hotel & take transfer to airport for flight to home country.
Meal Included
Breakfast